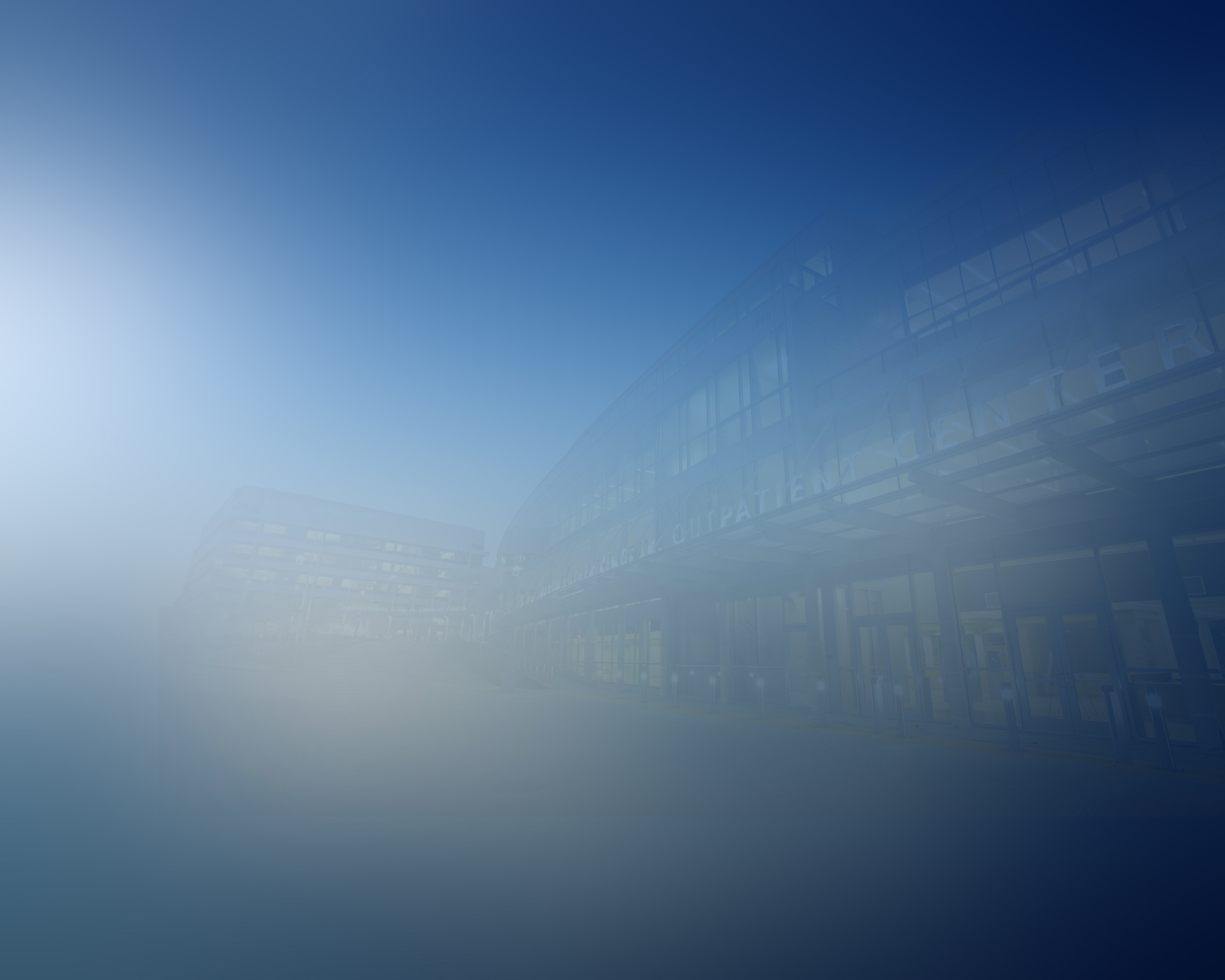 Months after the Watts riots, Gov. Pat Brown convened a commission chaired by former CIA Director John McCone to investigate the causes. The McCone Commission concluded that African Americans in Los Angeles had been denied access to healthcare among other services. There was no accredited hospital in Watts or surrounding communities; the nearest public hospitals were far away and hard to reach by public transportation. With funding from the state, Kenneth Hahn oversaw the Hospital’s opening.