“From Declaration to Action!” That was the theme of this year’s Second Annual South Los Angeles Health & Human Rights Conference, held at the Los Angeles Convention Center on December 10, 2010.

The call to action comes after the drafting last year of a South Los Angeles Declaration of Health and Human Rights.

The declaration calls for the right to: health and behavioral health, education and employment, housing and a safe environment, food and food sovereignty, and dignity and safety.

With the declaration in hand, the community, health, labor activists and residents, were fired up to take turn those words into tangible approaches that will bring better health care to South Los Angeles.

“It’s time for movement again,” declared keynote speaker Mark Ridley-Thomas, L.A. County Supervisor for the Second District. Ridley-Thomas reminded the audience of how much has changed in the year since the group first gathered.

“Last year at this time, we didn’t have a health reform bill in the nation’s capital. There is a lot of debate about the issue itself, but when you think it, it is to be considered progress, significant progress.”

Vendors will be interviewing and offering jobs, job training and trade school information! Bring your resume and dress for success! 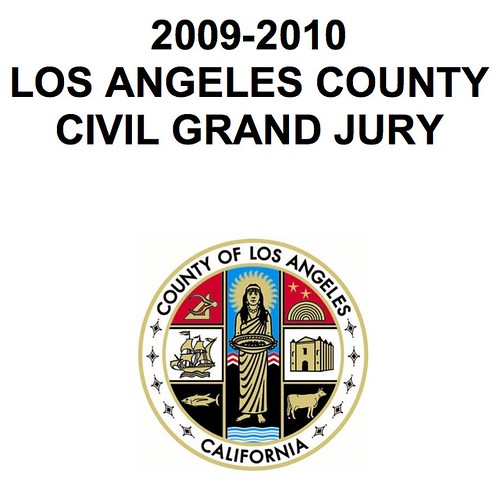 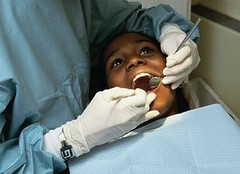 Free and low-cost dental services for children and teenagers is available throughout the Second District at the following local agencies:

Located at the northwest corner of 120th Street and Wilmington Avenue in the unincorporated Watts-Willowbrook area, the new outpatient public health center will provide immunizations and services to treat various conditions, including sexually transmitted diseases, tuberculosis, and communicable diseases.