You are here: Home / Expo Park

Raves were suspended at the L.A. Coliseum after a girl died at one of the events. Now, a short-handed Coliseum Commission has reversed that decision, much to the dismay of Rave critics. 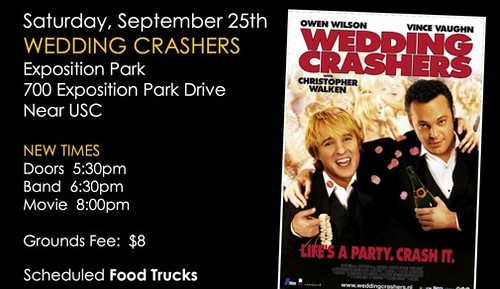 One of the ocean’s most formidable marine predators, the marine mosasaur Platecarpus, lived in the Cretaceous Period some 85 million years ago and was thought to have swum like an eel. That theory is debunked in a new paper published today in the journal Public Library of Science. An international team of scientists have reconceived the animal’s morphology, or body plan, based on a spectacular specimen housed at the Natural History Museum (NHM) of Los Angeles County.

The mosasaur specimen was discovered in Kansas in 1969, and acquired by the NHM shortly thereafter. It contains four slabs, which make up a virtually complete, 20-foot specimen. Dr. Luis M. Chiappe, Director of the NHM’s Dinosaur Institute, spurred a modern preparation of the specimen, and assembled the paper’s research team. “It is one of several exceptional fossils that will be featured in Dinosaur Mysteries,” said Chiappe, curator of the 15,000-squarefoot landmark exhibition that opens at the museum in 2011. 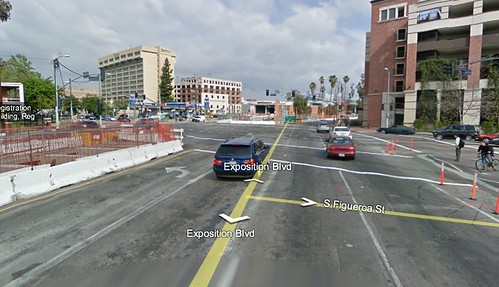 The major Second District intersection of Figueroa Street and Exposition Boulevard will be closed for nine full days beginning tomorrow so plan accordingly. 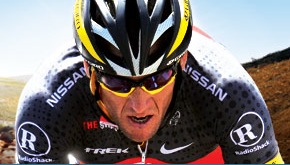 The largest cycling event in America, the 2010 Amgen Tour of California is a Tour de France-style cycling road race, presented by AEG, that challenges the world’s top professional cycling teams to compete along a demanding course from May 16-23.

Founded in 2005 by Amgen, Breakaway from Cancer® is a national initiative to increase awareness of the important resources available to people affected by cancer from prevention to survivorship. The initiative supports the valuable support, education and advocacy resources offered by Prevent Cancer Foundation, Cancer Support Community, Patient Advocate Foundation and National Coalition for Cancer Survivorship.

Stage 7 of the tour will be held on Saturday, May 22nd, in the downtown and Exposition Park areas of Los Angeles.